I dropped my twelve-year-old son off at a new school the other day, one that he attends only once a week for ‘gifted and talented’ children to extend themselves, and was surprised to find out it was in the same building as a pub. Literally the exact same building. One door leads to mind expansion and the other to much more fun.

What made me even more surprised was that the school is a religious one. When I pointed this out to my son he said, ‘So? Jesus made water into wine.’ And I thought, well perhaps the pub is the school’s side business? Maybe the teachers are busy trying to replicate the water to wine phenomenon. And maybe they’ve succeeded. I think I’m dropping my son off to a nice new school that is going to challenge his inquisitive adolescent brain, he thinks he’s doing ‘science experiments’ and is imagining a future working alongside Elon Musk, and what he’s actually doing is distilling gin and fermenting hops to line the pockets of a nun’s habit.

I’d like to speak to the council members who thought a Christian school with 47 students on its roll and a dodgy looking pub with eleven poker machines out the back would be perfect co-tenants.

Dropping him off this morning I turn to my son.

‘You do lots of experiments at the new school, don’t you?’

(Not looking up from his device) ‘Yes, heaps.’

(Looking immediately up from his device) ‘Mum! We don’t make alcohol!’

Littlest son from the back (not looking up from his device) ‘That’s probably illegal.’

‘It is illegal. Which is why I was just checking.’

Both sons give me a strange, yet not uncommon look before going back to their devices and we drive on in silence.

‘We do think the door with the sign that says ‘Staffroom. Teachers Only’ leads into that pub though,’ says son number one.

‘I bet it does,’ I think suspiciously.

We park up in between the two doors (pub vs Jesus school) and when I walk into the classroom I say to the earnest looking teacher, ‘Interesting that ‘Gifted and Talented’ and ‘Gin and Tonic’ can both be abbreviated to G&T, don’t you think…?’ While my son slaps his palm to his forehead and I scrutinise her expression for evidence of the underground/child labour/distillery business I am now convinced she’s running…

Make or Break, the new novel by Catherine Bennetto is out now in eBook for just 99p, and will publish in paperback on 12th July.

Listen to the Books And The City Podcast! 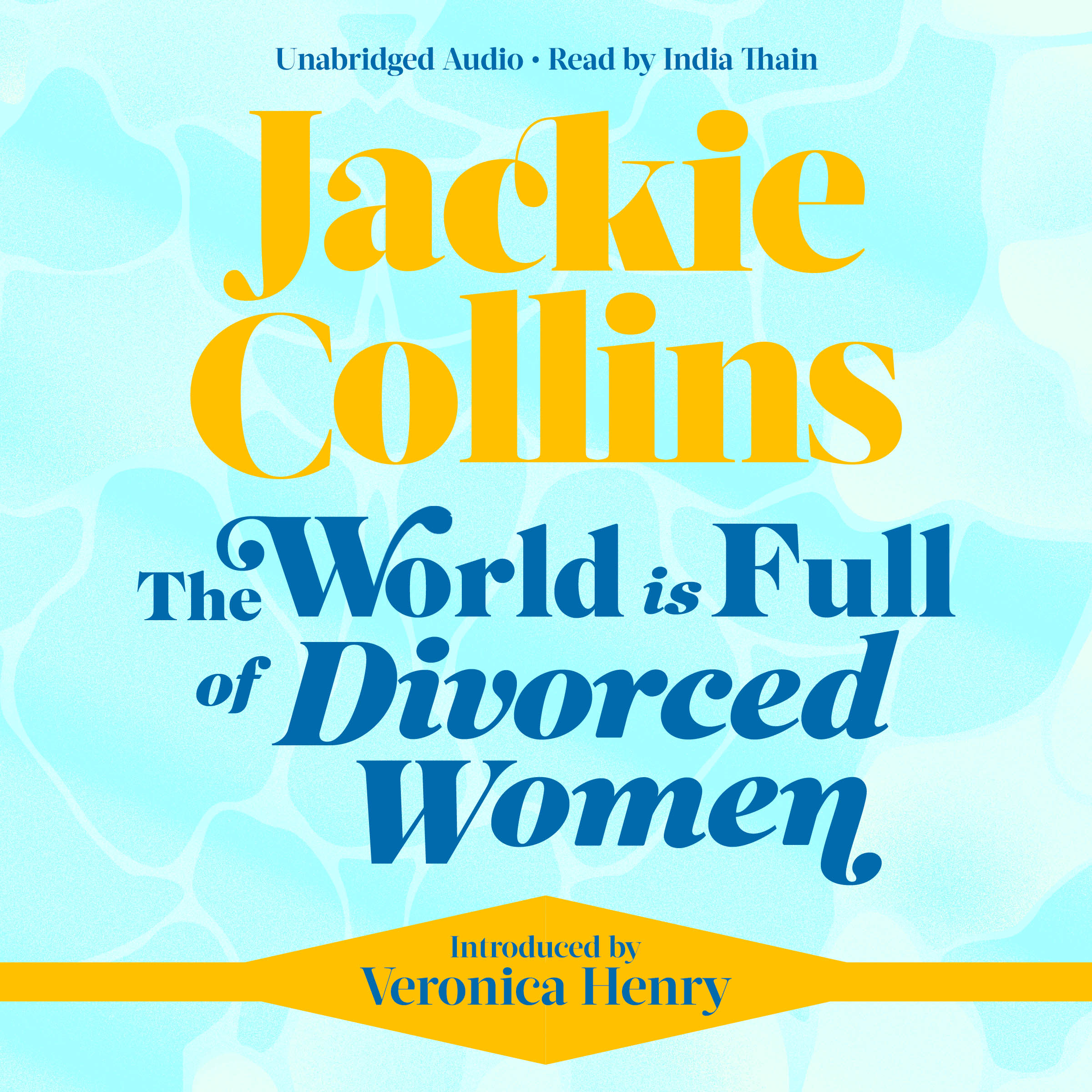 Click here to listen to a very special interview with India Thain in conversation with Amy Rowland talking all things Jackie Collins...